9 Most Common Signs of Elder Abuse 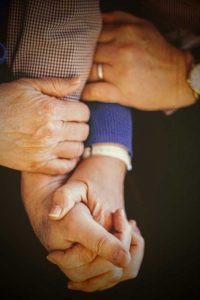 Elder abuse occurs when a caregiver harms a person aged 65 years or older. The World Health Organization estimates that 1 in 6 elders have suffered some sort of abuse, and rates increased during the COVID-19 pandemic. Additionally, 1 in 3 nursing homes in the US has been issued at least 1 citation because of abuse.

There are four types of elder abuse: physical, emotional, sexual, and financial. Elder abuse can occur in the person’s home or in an institution like a long-term care facility. Sadly, abuse is most often intentional, resulting from greed, lack of supervision, understaffing, or burnout. The perpetrators can be nursing home staff, healthcare providers, caregivers, neighbors, or even family members, and are usually discovered and reported by family members of the abused elder.

Below are 9 of the most common signs of elder abuse. Because the signs of financial abuse can differ greatly from signs of the other types of abuse, they are listed separately.

Because many older adults struggle with memory, families will sometimes dismiss signs and stories of abuse as figments of the person’s imagination or symptoms of old age. Financial abuse can be hard to identify if the older person is often forgetful or takes steps like pre-signing checks to make their known transactions easier. Using technology to keep a regular eye on your loved one’s financials is therefore very helpful. Also, if your loved one shares a story of abuse with you, take them seriously until you receive a thoroughly explanation from the person’s caregivers or nursing home staff. While older adults are prone to falls and tend to bruise easily, repeated injuries and new bruises and wounds are strong indications that something is wrong. A lack of clean clothes and sheets, and improperly prepared or disposed of food indicate neglect. Malnutrition and dehydration are other indicators of abuse. Because infections and injuries such as broken bones can lead to death in an older person, it’s extremely important to investigate and address the first signs of abuse right away.

Abuse doesn’t have to be physical. The threat of violence, rape, neglect, and death are all considered abuse, as is the belittling, harassment, intimidation, and humiliation of an elder. Abusers will often attempt to physically or emotionally isolate their victims from family members, friends, and medical treatment, so pay special attention when elders withdraw or become suddenly depressed or fearful. Loved ones who suddenly exhibit aggressive or combative behavior might also be experiencing abuse, and they may not be able to direct their anger and attempts at self-defense at the person who is actually abusing them. However, if an elder is showing persisted fear or discomfort directed toward one person in particular, take note of that and try to limit or watch that person’s interactions with your loved one. Sudden mood changes can also indicate that a medication is being withheld from an elder, either intentionally as a form of coercion or as an act of negligence. Keep in mind that abuse tends to escalate when the abuser doesn’t face any consequences for their actions.

If your elder has been abused, gather your evidence and documents and contact an experienced personal injury and elder abuse attorney like Tracey Dellacona. Because she is also a registered nurse, she thoroughly understands what kind of care an older person should be receiving and how dangerous neglect and abuse is to an elder.

Are you ready to work with Dellacona Law? 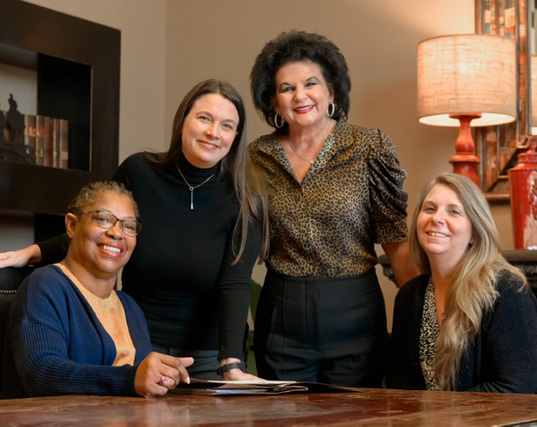